what national park shares its name with an album by u2? 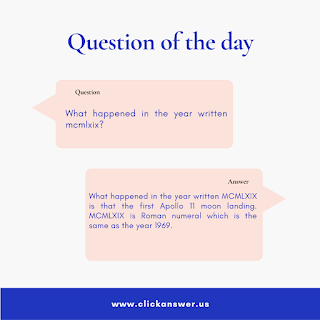 What national park shares its name with an album by u2?

Joshua Tree National Park shares its name with the album "The Joshua Tree" released by Irish rock band U2.

Joshua Tree National Park is located in southeastern California which is an American National Park named after the famous Joshua tree belonging to Mojave Desert. An Irish rock band U2 released their fifth album "The Joshua Tree" named after this famous tree which was photographed near Darwin in California. This location is around three to four hour drive from the national park.